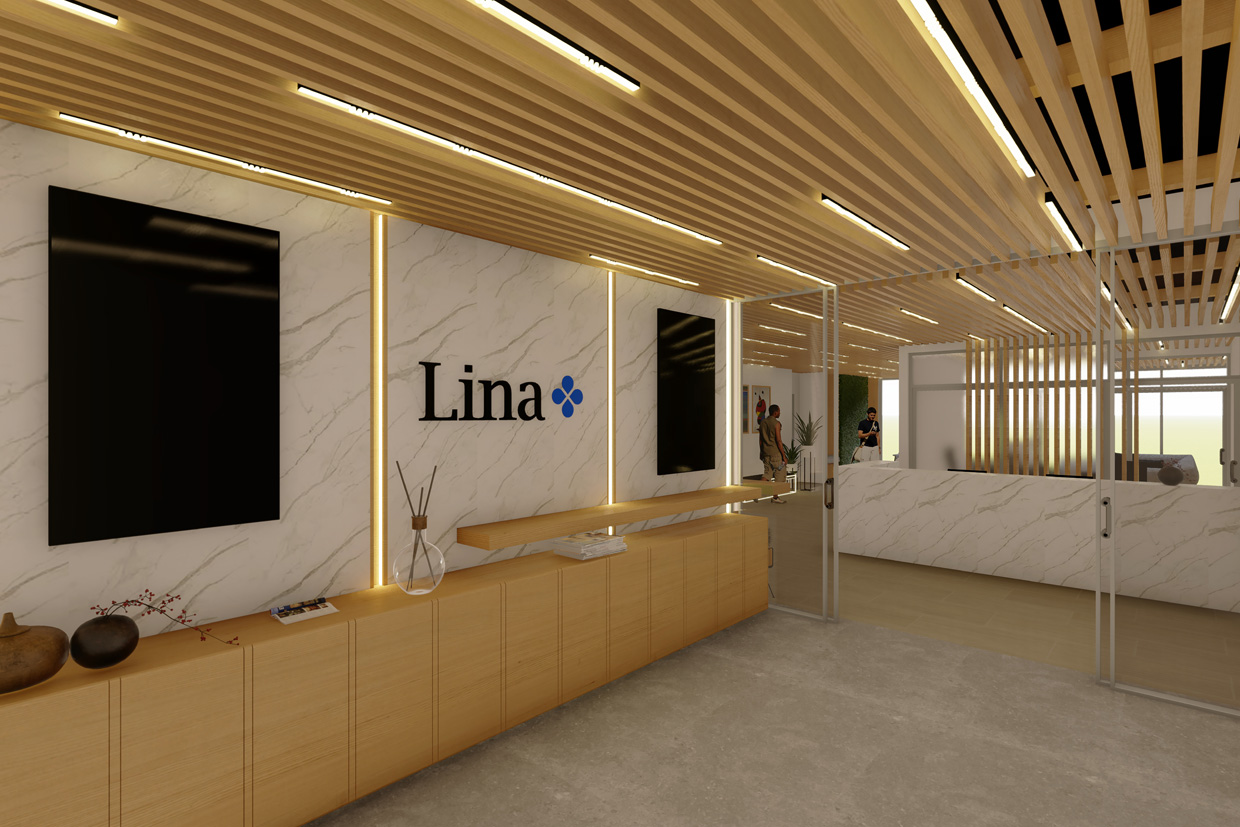 The Company Expands its Groundbreaking Healthcare Platform to South Florida Aventura, Florida – December 5, 2022 – Lina, a company that was the first of its kind to re-imagine the medical co-working space, announced the Grand Opening of its third location on December 5th, 2022, in Aventura. Lina held a ribbon-cutting ceremony at the site on September 8, 2022, which was attended by its Chief Executive Officer, Vicrum Puri; several county commissioners; and Aventura Mayor Enid Weisman. Lina secured multiple new members even before its official launch date.

Lina was founded by a husband/wife team Vicrum Puri and Rachel Puri to help alleviate the many burdens of private practice physicians and reverse their decline, which has dropped to an unprecedented less than 50% in the U.S. By offsetting increasingly steep costs — including labor, staffing, operating, and real estate — and providing turnkey suites, a supportive community, and flexible membership options, Lina has championed physicians to flourish and retain their autonomy.

"Everything from our state-of-the-art equipment to our elevated environment to our administrative services enables the well-being of our physicians as much as their patients," said Vicrum. "Our cost-effective alternatives combined with member access to invaluable networking and resources has allowed practitioners to launch, sustain, and grow their practices."

Lina's two current flagship medical co-working spaces are based in New York City: one near the iconic Flatiron Building and the other just steps from Grand Central Terminal. Lina Aventura is located in the same building as the Serena Hotel and in the heart of the Medical District, further cementing its status as a thriving innovator in this unique industry sector.

Founded in 2017, Lina became a revolutionary concept in the medical co-working space by focusing on the practice needs of independent health practitioners. By providing dedicated, private office suites and fully furnished, versatile exam suites, Lina caters to a wide range of healthcare specialists while accommodating them in every stage of their careers. Along with providing membership flexibility while significantly reducing overhead costs and barriers, it has helped transform the careers of medical, mental health, and wellness specialists. Lina operates three locations in New York and South Florida with plans for further expansion. 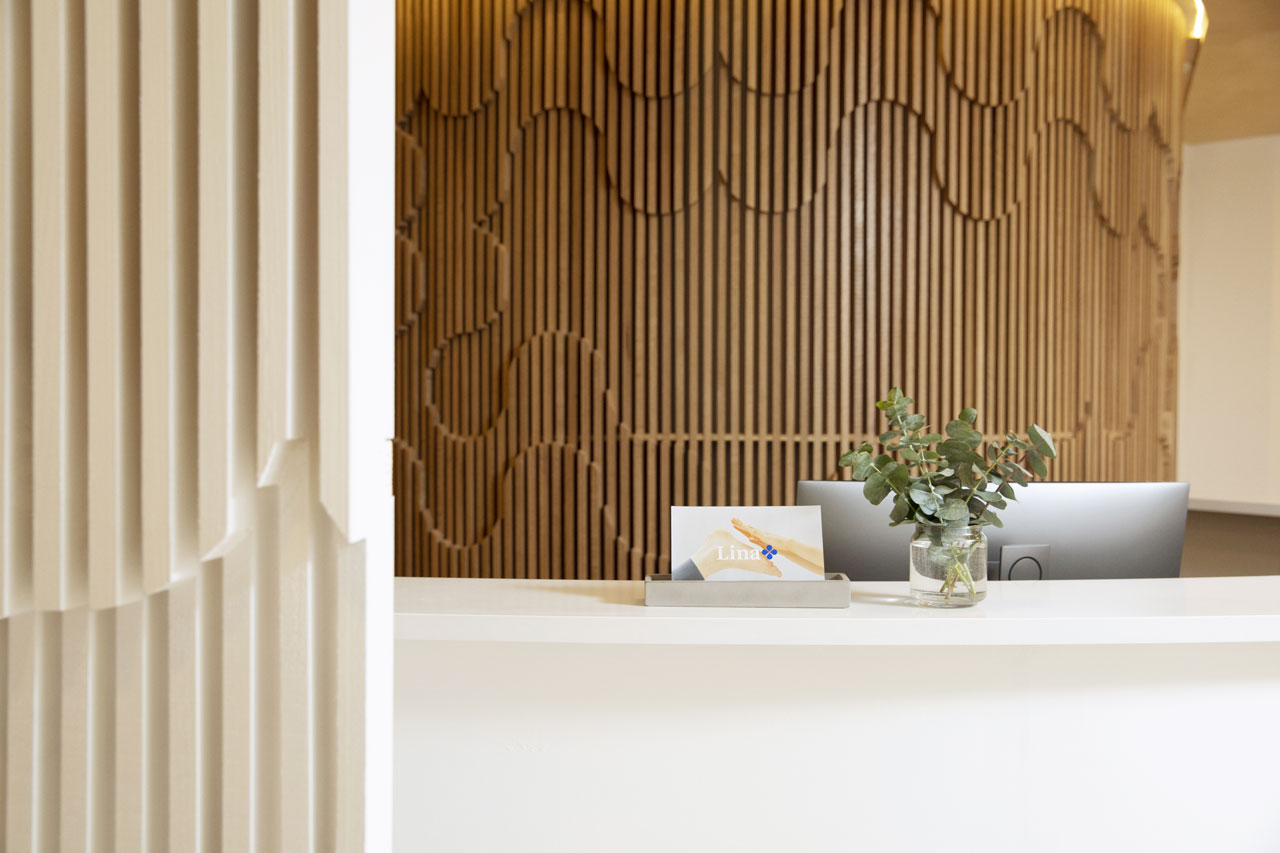 Helping out the people who help us

Helping out the people who help us 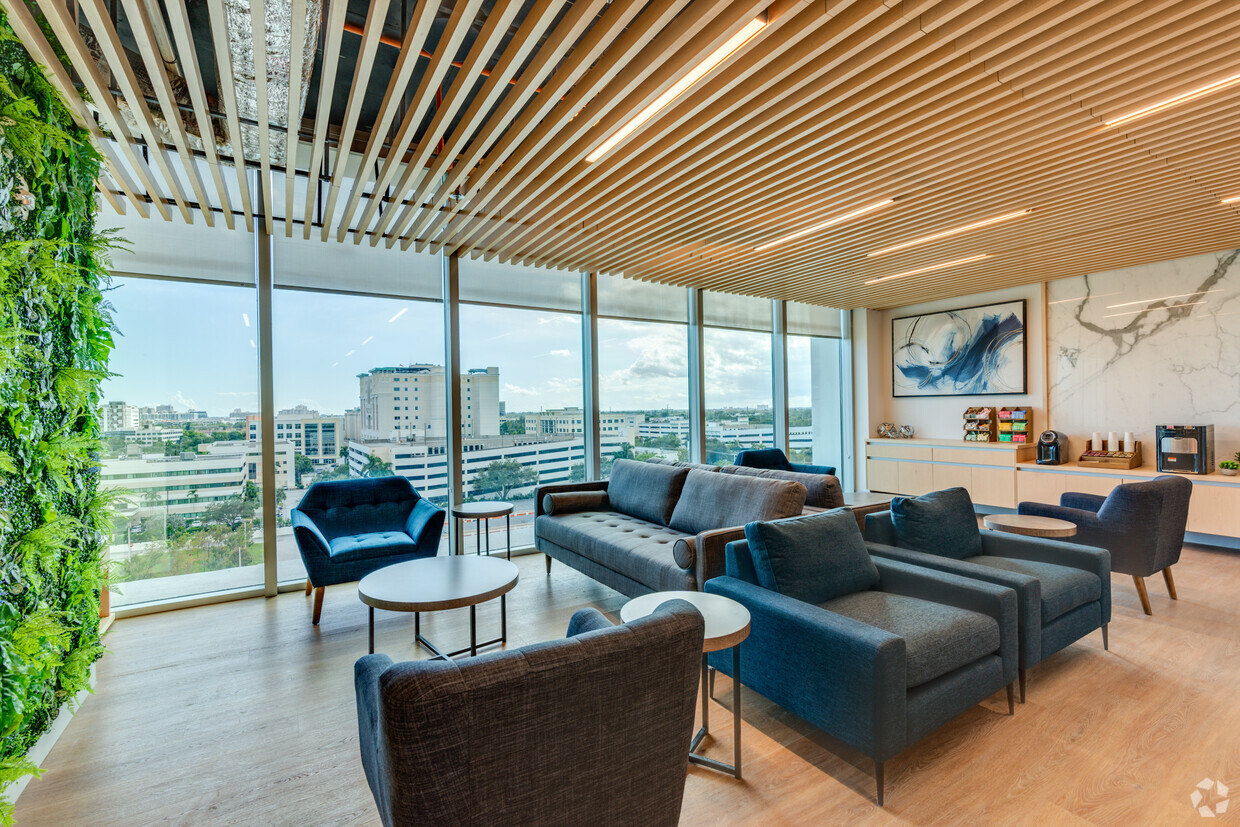 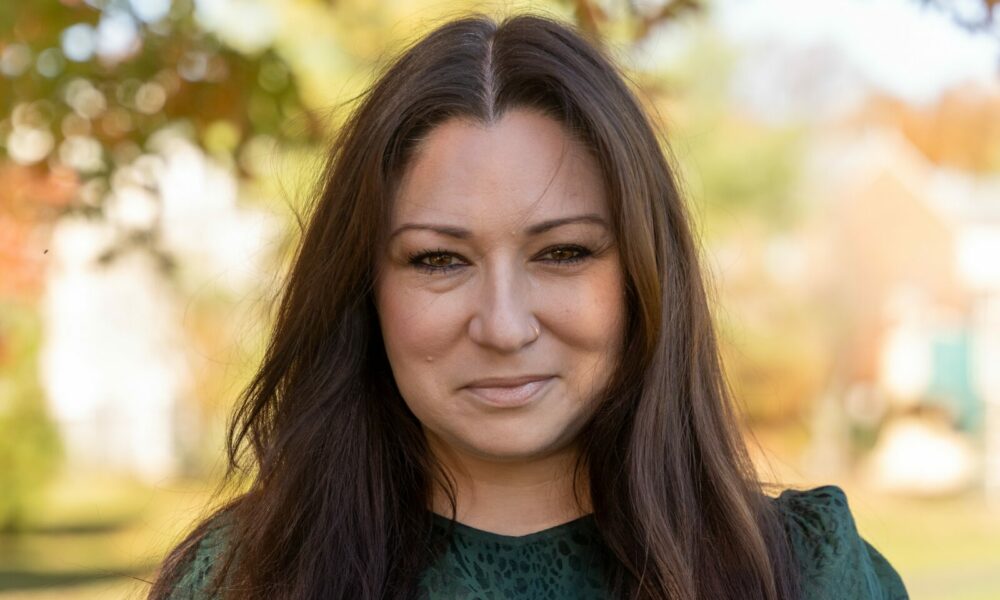 Interview with Rachel Puri
November 22, 2022
by
The Lina Team