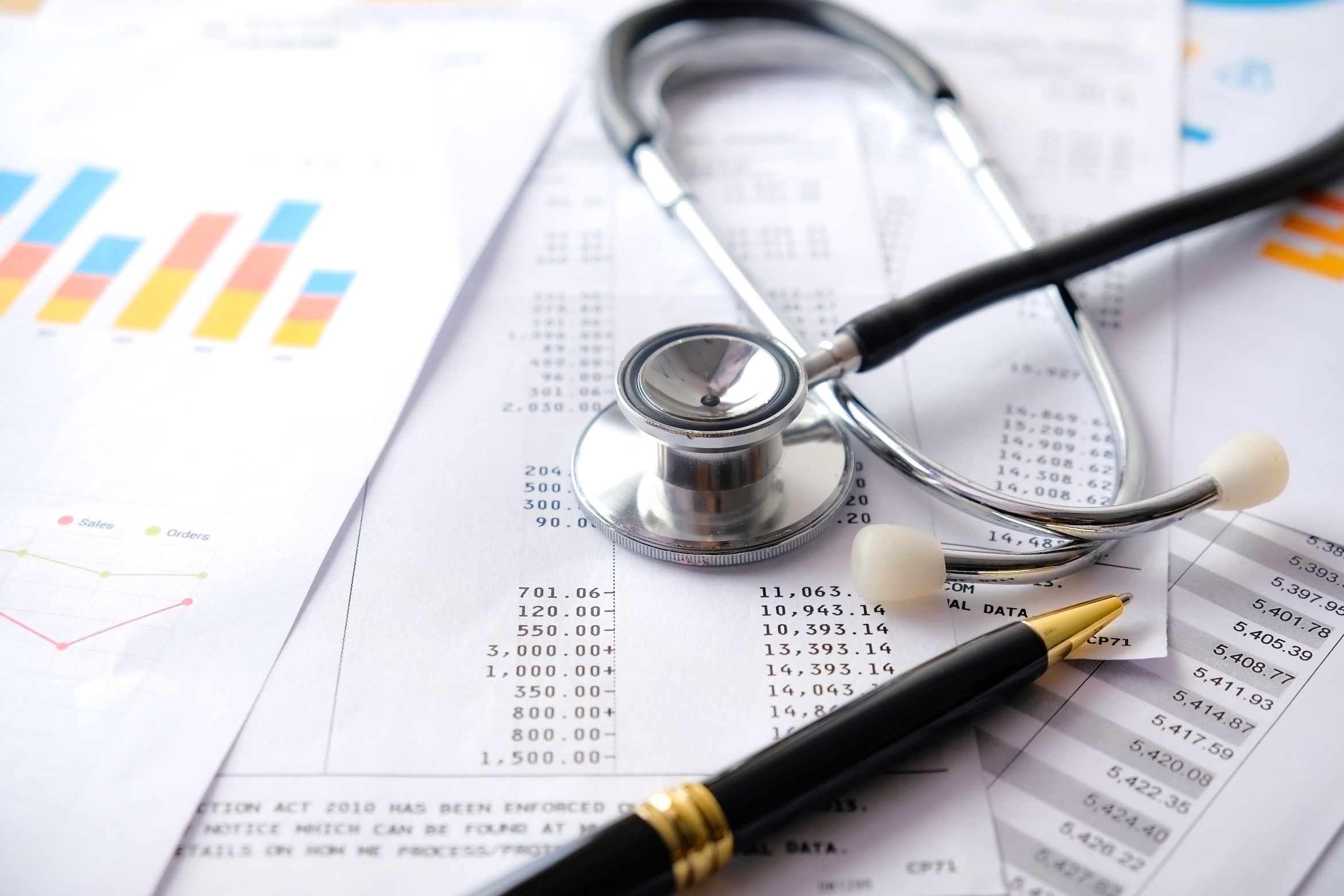 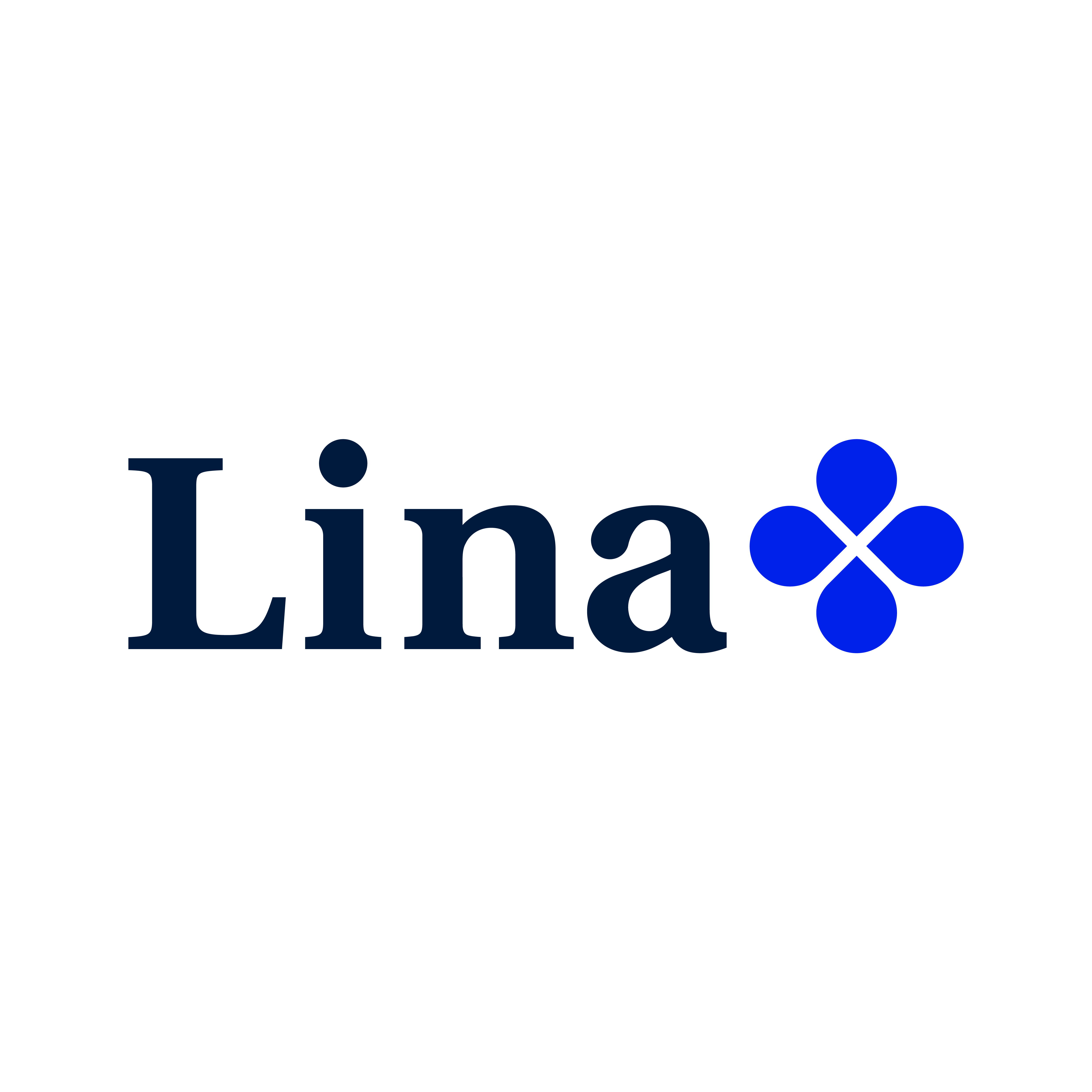 by
The Lina Team

Every year since 2012, the American Medical Association (AMA) performs a comprehensive national survey looking at the practice arrangements of physicians across the nation. Last month, the AMA released a report on the 2018 Physician Practice Benchmark Survey – the most current set of data and an incredible look at how the market has shifted over the last six years.

We encourage you to read the full report—it’s fantastic. But, to save you time, we’ve highlighted four key themes really stood out to us.

For the first time in American history, there are fewer physicians who own their practice than are employed.

Since the first Benchmark Survey in 2012, the share of physicians who are owners has fallen by more than 7 percentage points—it was 53.2 percent in 2012. This decline actually began 35 years ago and has continued at varying rates since 1983, when owner physicians accounted for about 75.8 percent.

The percentage of solo practice physicians are falling while employment grows at hospitals and very large practices.

But the solo practice has continued to decrease, from 18.4 percent to 14.8 percent between 2012 and 2018.  That decrease correlates elsewhere: physicians employed directly by or contracted directly with a hospital increased to 8 percent from 5.6 percent in 2012.

“This is in no small part due to the many headaches associated with running a private practice,” said Vicrum Puri, Co-Founder and CEO of Lina, “reimbursements are falling, operating costs are increasing and real estate prices continue to escalate.  That’s just the tip of the iceberg. Many practitioners who would prefer to operate independently feel it is just not an option.”

So, what does this look like across specialty? From those specialties included in the 2018 data, psychiatry had the largest share of physicians in solo practice at 28.1 percent, followed by general internal medicine at 19.9 percent.

“There’s a rush towards employment because of the huge hassle and the payment issues,” said Lou Goodman, Ph.D., president of the Physicians Foundation, “but after a while, both the doctors and the hospitals, per se, may say, ‘Hey, wait a minute. This might not be the model for everyone.’”

The share of small practices is also decreasing with the distribution shift to hospitals and very large practices.

This trend is particularly concerning as small practices have many advantages for both patients and physicians. For example, research studies have shown that physicians in solo or small practices are less likely to burn out and more likely to develop deeper relationships with their patients.

More physicians are working directly for a hospital or in a practice that’s at least partly owned by a hospital.

Using data from the survey, we find that 40.0 percent of physicians worked in a practice that was both small (10 or fewer physicians) and physician-owned.

This is in no way a recent trend and there are many contributing factors. A House Small Business Committee hearing on July 19, 2012, “The Hearing on Health Care Realignment and Regulation: The Demise of Small and Solo Medical Practices?” became a platform for physicians to voice their concerns. Among the mentioned culprits were: flat or declining reimbursement; more regulations and administrative tasks; the cost of malpractice insurance; the burden of implementing information technology systems; the debt of medical school tuition; the upheaval brought about by healthcare reform; and the instability of the Medicare physician payment system.

Is this all bad news for solo & small practices?

“Transformational change continues in the delivery of health care and physicians are responding by reevaluating their practice arrangements,” said AMA President Barbara L. McAneny, MD. “Physicians must assess many factors and carefully determine for themselves what settings they find professionally rewarding when considering independence or employment.”

As fewer physicians work in and own small practices, there are many organizations focused on directly addressing the factors that contribute to the themes outlined above. At Lina, we’re focused on tipping the scales in favor of the private practice by starting with the physical space where the practice operates. Others are working on creative ways to address reimbursements or the simplification of IT solutions to reduce time spent on paperwork. Solutions for online practice management and trends like medical coworking are on the rise.

Despite these themes, there are many reasons to be optimistic about creative approaches to strengthening the private practice–both for the practitioner and the patient. We see a lot of great things that lie ahead, and we’re excited to be a part of it. 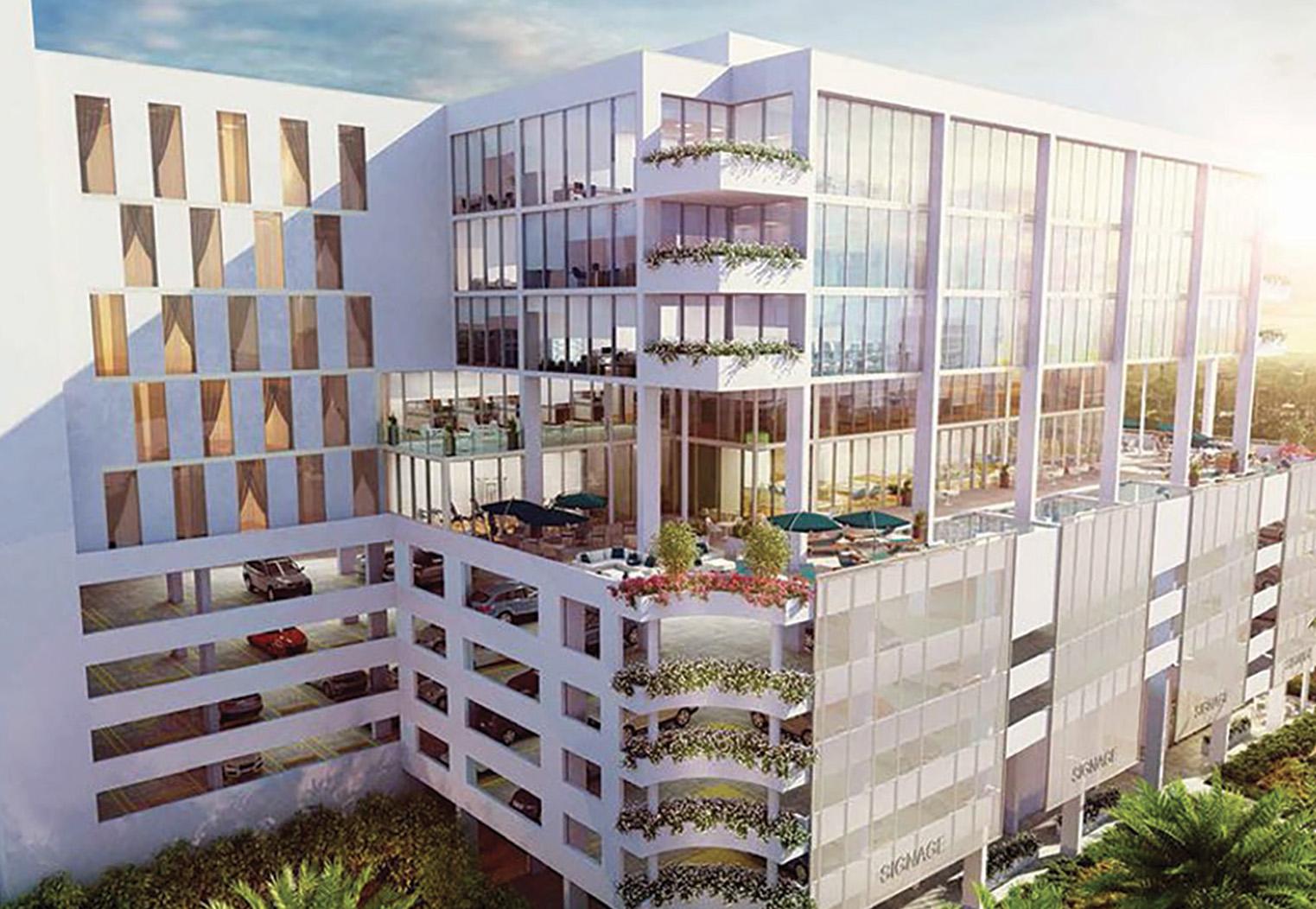 Office Space for Health Practitioners
Dec 27, 2021
by
The Lina Team

Office Space for Health Practitioners
Dec 27, 2021
by
The Lina Team 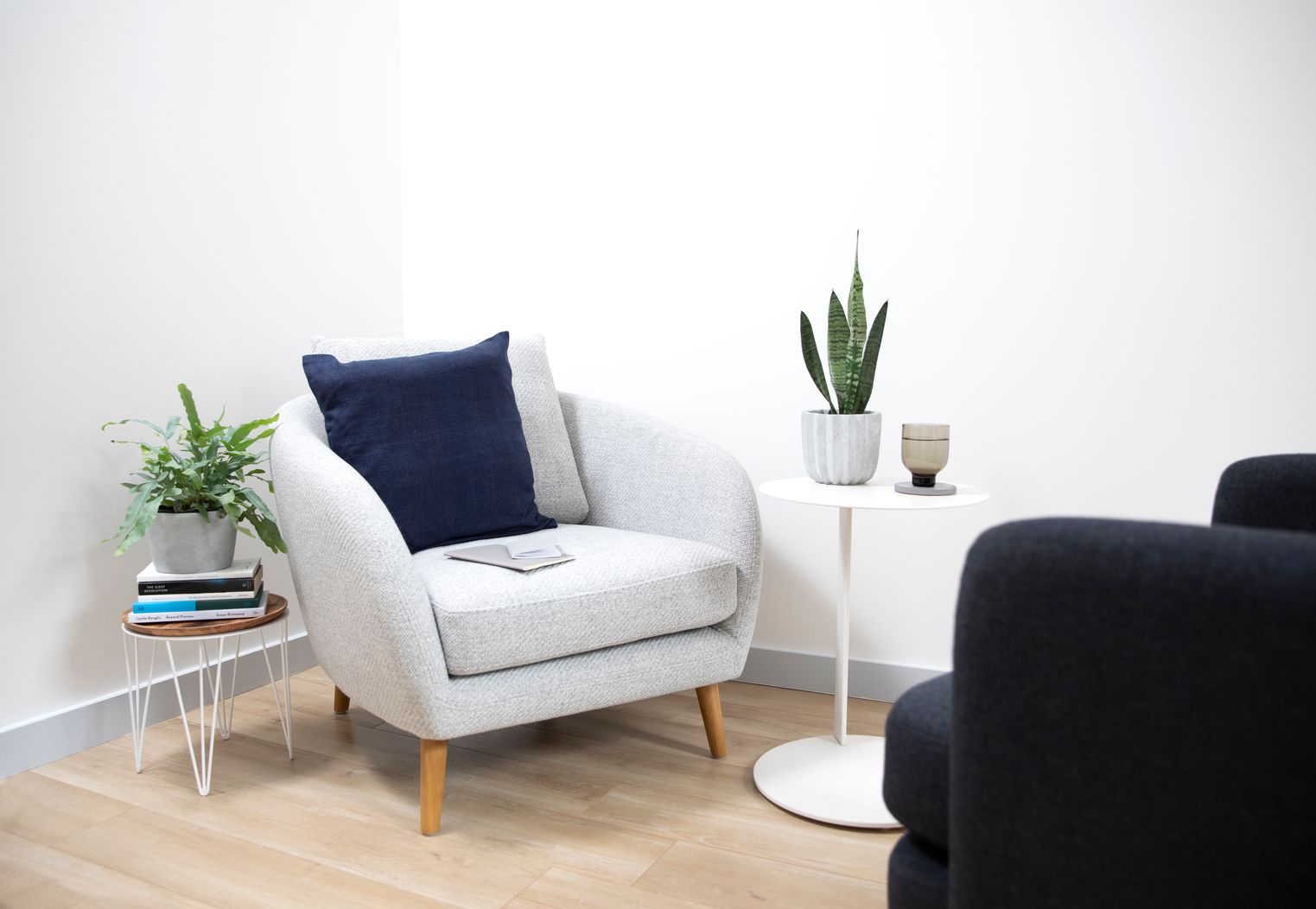